> Goord Cup & Bowers Cup Coaches are selected by consolidation within club groupings through delegates in each area. Areas are as follows:

Last year’s 2018 Gwynne Shield, Under 45kg Invitational and MacKenzie Cup coaches do not need to fill in the application form, but do need to email an expression of interest to Graham Wallace. All new coaches need to submit an application form. All applicants must have completed the compulsory Small Blacks course for 2019. All successful applicants will then be required to attend a meeting at WRU offices- date TBC.

Goord Cup / Bowers Cup
The Goord Cup/ Bowers Cup will be a warm-up tournament for all teams; Southern Reds, Western Greens, Eastern Whites and the Northern Blues and then all four teams will go onto represent our area in the Bowers Tournament.

These clubs are expected to get together and organise a team to enter this competition, by nominating players from each club, so a trial can be held and a team be fairly selected. The coaches of these teams will become our Bowers Coaches.

The Goord Cup Tournament details for this competition TBC

The Bowers Cup Tournament will take place every Sunday in August. Venues to be confirmed by Morrinsville organising committee.

The Under 45kg Invitational Tournament – This tournament has replaced the old Goldfields Tournament. The tournament is for players under 45kgs. It is played over three weekends in September – opening day held in Te Awamutu on Sunday, during the second weekend the Hamilton Teams play each other either on Saturday or Sunday, and closing day is held in Te Aroha on Sunday.

The teams in this competition are: WBOP (Western Bay of Plenty), Thames Valley, Te Awamutu, King Country, Hamilton Gold (A team) and Hamilton Black (B team).

– They must have played either in the Gwynne Shield or Bowers tournament to be eligible for selection.

> Gwynne Shield 2nd trial Date TBC – Swarbrick Park, Frankton- 9.30-10.30am weigh -in and registration for players who did not attend 1st trial. 10.45am kick-off. ALL PLAYERS MUST BE UNDER 56KG ON THE DAY OF TRIALS

Gwynne Shield Rugby is a prestigious tournament that is run by the Waikato Primary School’s Rugby Committee. This tournament has a lot of history as it started way back in 1921. This tournament is for young boys and girls who are 57kgs and under, who are Year 8 or below. Normally the players come from the intermediate school level, however, you do have the odd Year 6 who is an exceptional player that does get selected. This is a school-based tournament which means you must trial for the team in the area in which you go to school. The other difference is, you don’t have to play rugby to be eligible but you still must trial to enable selection. All players who play in this tournament have the opportunity to be selected for the Waikato Roller Mills. Our WCJR Board has five teams which participate in the Gwynne Shield Tournament.

Coach Application Form: McKenzie Cup Application 2019
Mackenzie Cup Tournament- Date TBC
This is a tournament that was started by Cambridge Junior Rugby about 9 years ago for the bigger rugby players. However, for the past 2 years, Hamilton has picked up and continued to run this tournament. This tournament is for players under 75 kgs, however, each team can have up to five players over 75kgs. Usually players from the 12th and 13th Grades. All players who play in this competition have the opportunity to be chosen for the NZ Harlequins Under 13’s Team.

We have two teams: 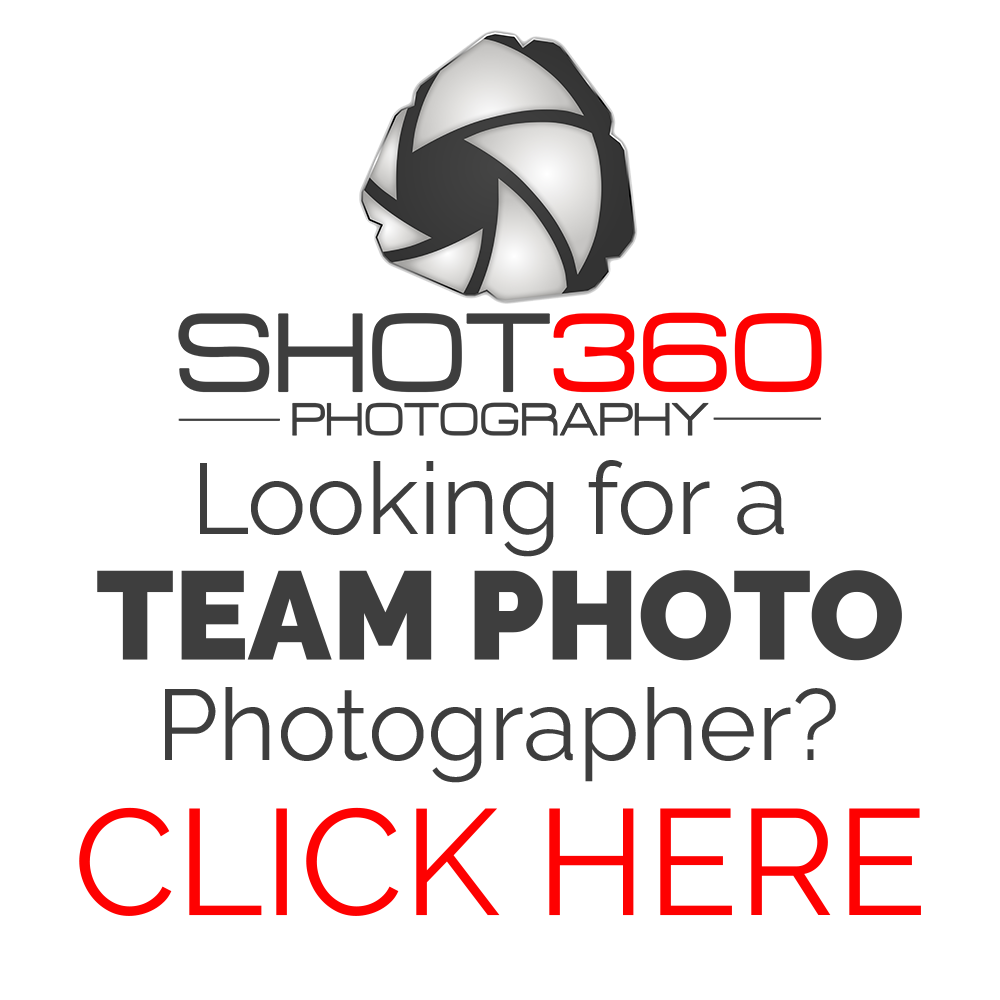